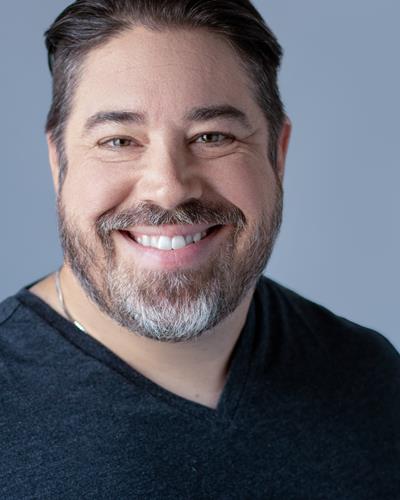 As a secondary musical interest, Dr. Burcham is an avid fan, professor and practitioner of heavy metal music and hard rock. He co-developed a course in heavy music for undergraduate non-music majors at the University of Colorado-Boulder. Dr. Burcham re-booted the same course at the University of Oklahoma, and MUNM 2513 Music in the Rock Era: Heavy Metal is an active course in the University of Oklahoma General Education quadrant for non-music majors. Joel has a heavy metal recording project called Thlipsis where he serves as primary songwriter, lyricist, vocalist and rhythm guitarist, with singles on Spotify, Apple Music and iTunes.